What an amazing summer! We have had a blast working with some of the most amazing and talented people! Having the opportunity to open for Kristian Bush and Aaron Watson were absolutely some of the highlights of this summer! 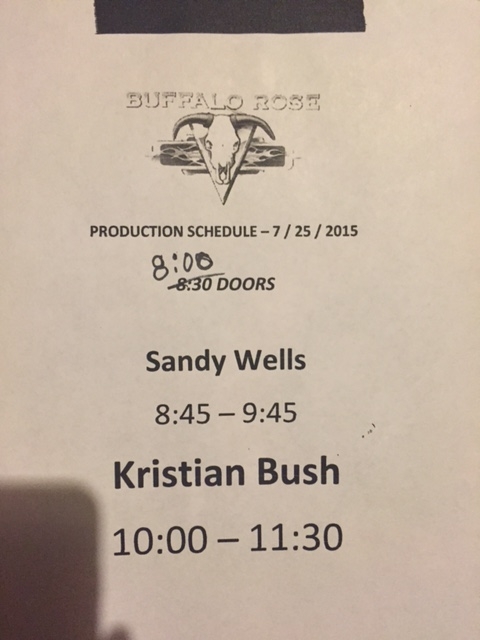 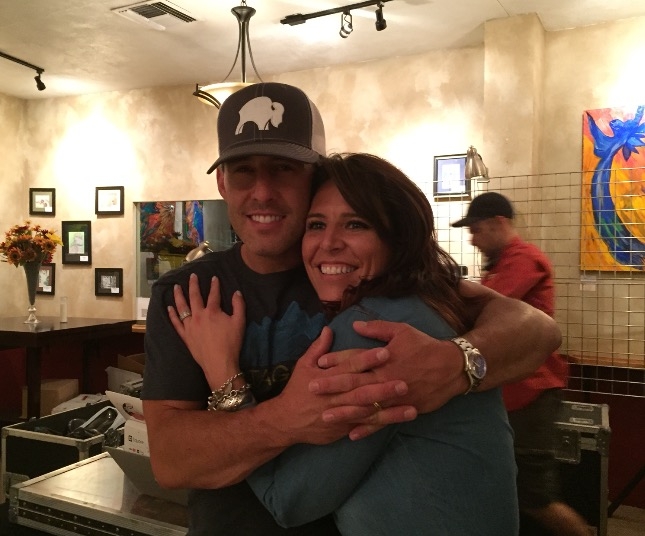 It’s been so busy that I haven’t had a chance to focus on the new release and now it’s TIME!!!

So here it is SEPTEMBER 30th the New EP will be available for download on iTUNES and website! I am so excited and can’t believe it’s taken all summer. I hope you all enjoy and share in my excitement for another chapter in the journey.

Drive is a compilation of a more poppy side of my style with a hint of the past. Each song comes from my continued journey and experience in this life. It is wrapped around the literal meaning of “Drive” with each song meant to be your companion on a highway with the windows down and the road ahead. It also carries the deeper meaning of being driven to continue to push through. 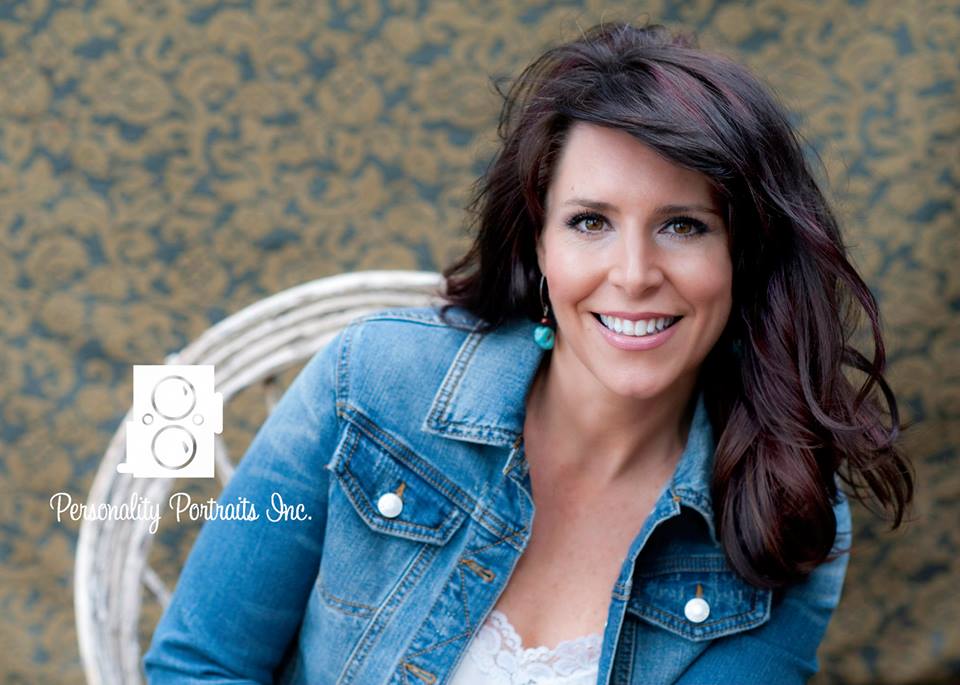 We’re so excited to be playing the Crestone Music Festival this year. What a great time and great scenery in Crestone Colorado. Hope to see you all there. There are two stages with artists from all over. Headlining Saturday night is Robben Ford and headlining Sunday night are the Young Dubliners. We’ll be bringing some Country flare Saturday afternoon 1:30.
Get your tickets
https://www.vendini.com/ticket-software.html?t=tix&w=39a76d47240031ee1cfb437cebac9afc 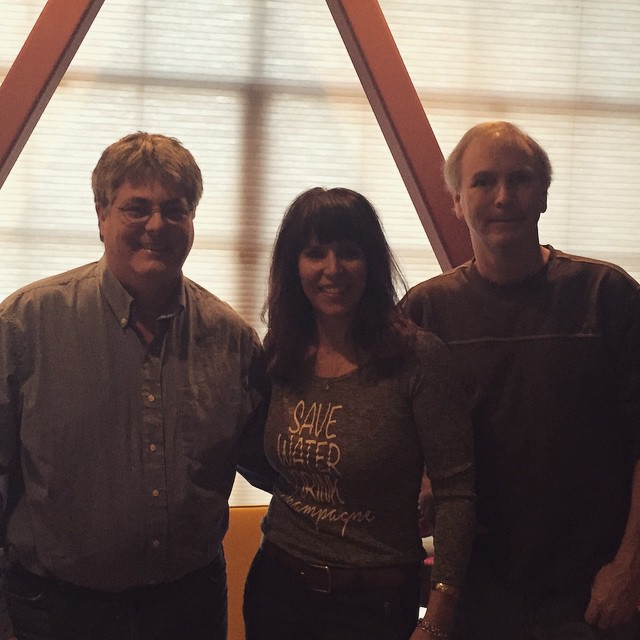 I had the pleasure of sitting down with Tim at KCMJ Front Range Radio. We spent time talking about my music and up coming EP. We even shared one of our brand new tunes. If you thought you missed out you didn’t! Check out the link below for the entire interview and show.

What an incredible weekend we had! Thank you all so much for coming out Friday and Saturday night to see us! Gotta say there’s nothing like playing for your home crowd, which for us is right here in Colorado Springs!

We can’t say enough how much we appreciate all your love and support!

Check out these great pics from our weekend!!!! 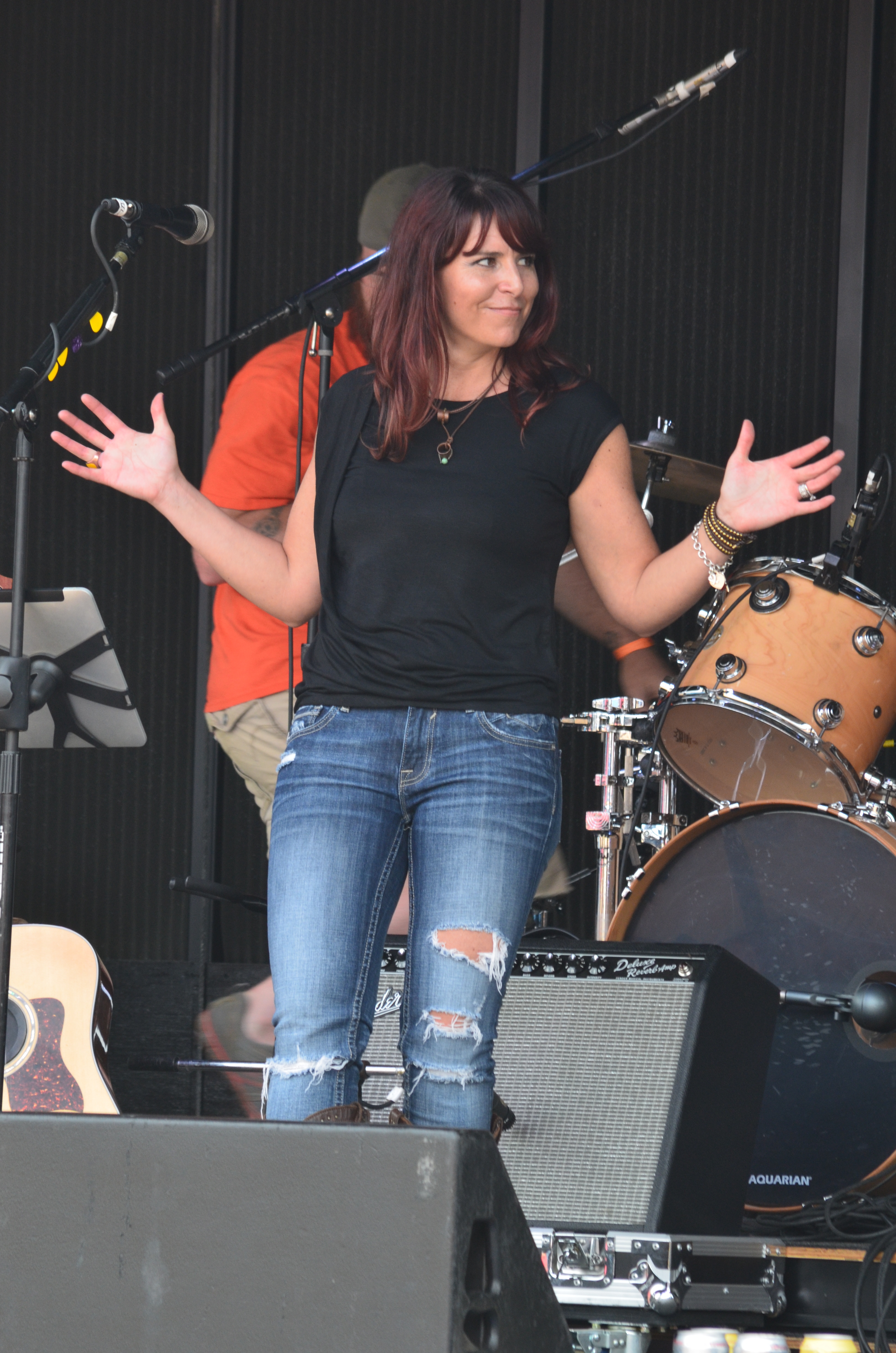 It’s set!! We head back to Nashville in January to finalize the last song for the 2nd EP. We are so excited!!! It’s taken a year and so worth the wait. It’s been an amazing process and experience so far. It’s hard to believe that our first trip recording was in Feb of this year. I can’t believe how time flies!!!

I hope that we will be able to release the full EP by the end of March.

As always thank you for your support!

Merry Christmas to you all and I hope you will find time to enjoy friends, family and remember the blessings we’ve been given.

I normally don’t do this but, a lot of people wonder how songs come about. Here is a tune I just came up with tonight. I sat down with my guitar and started playing chords, moving the Capo around and seeing what stuck. This is an idea that stuck and it feels pretty good. It all starts will a little phrase for me and then it goes from there.
IMG_2902

I wanted to thank everyone who came out to the Carey-On last night, it was amazing! Thank you to all of our closest friends, fans and family for surprising me with a Birthday Celebration!
I have to say looking out and seeing a room full of your own face staring back at you is a bit strange 🙂 LOL but, so much fun. The cake was Beautiful, thank you Ruth and Mom so much.
Waking up this morning all I could do was smile. I am so blessed to be surrounded and supported by such great people. You all make this journey so much fun!

Thank you LeShawn and Erin from the Carey-On you treat us so well! 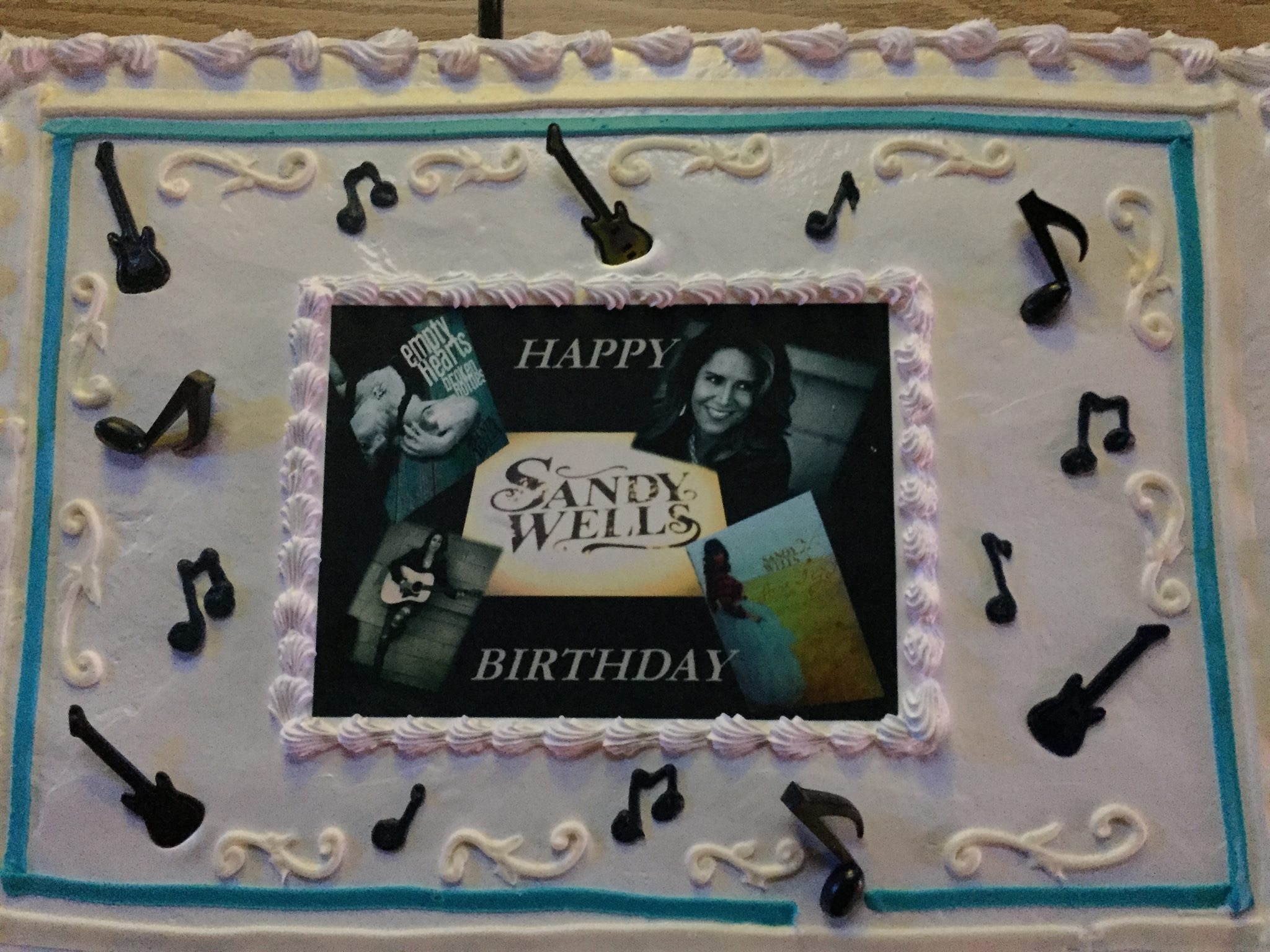 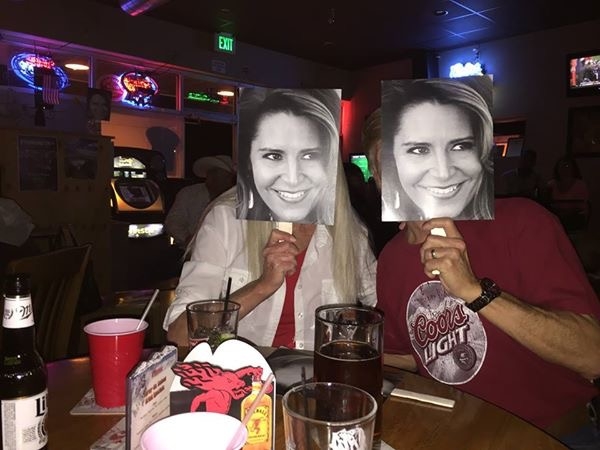 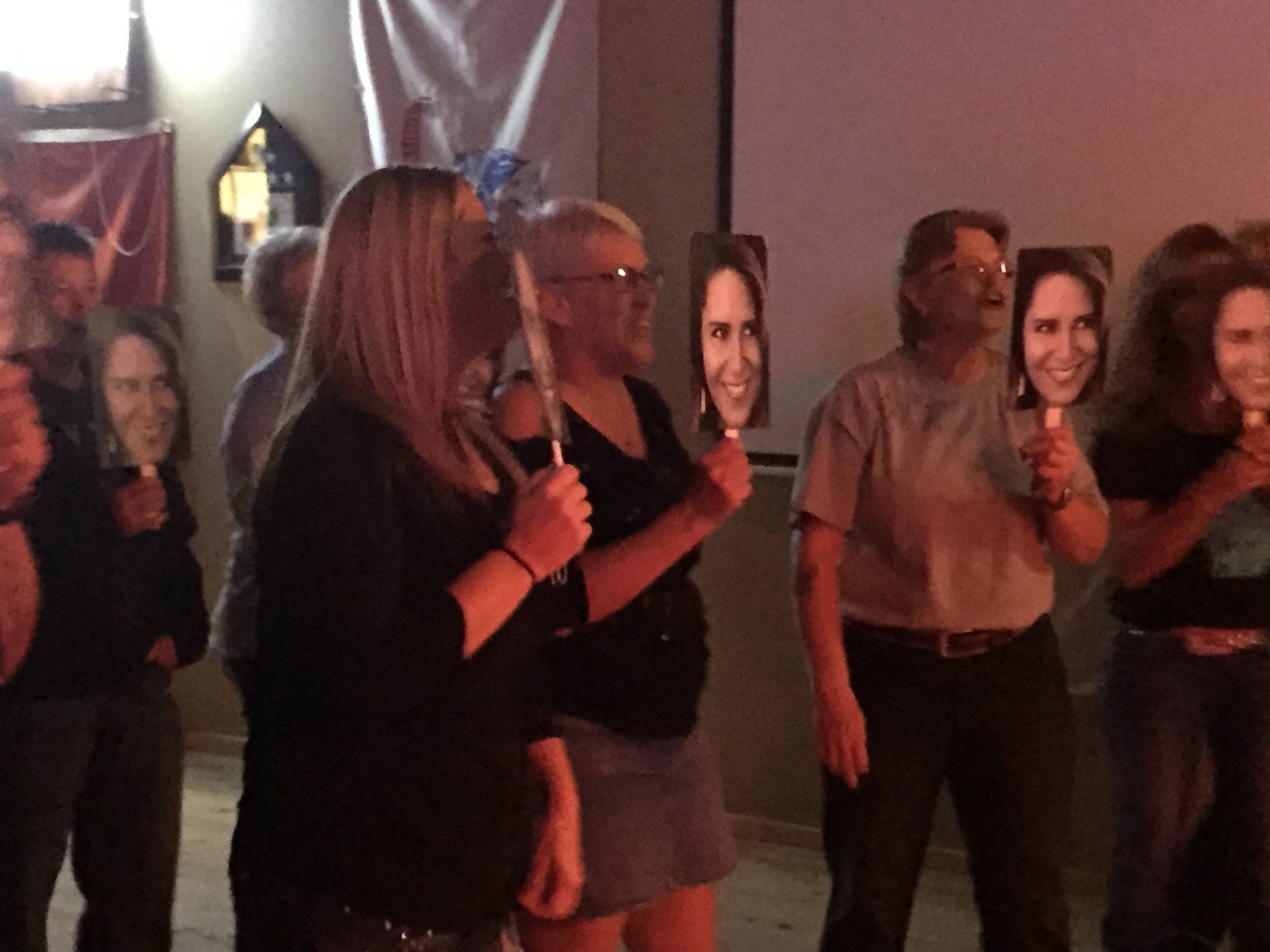 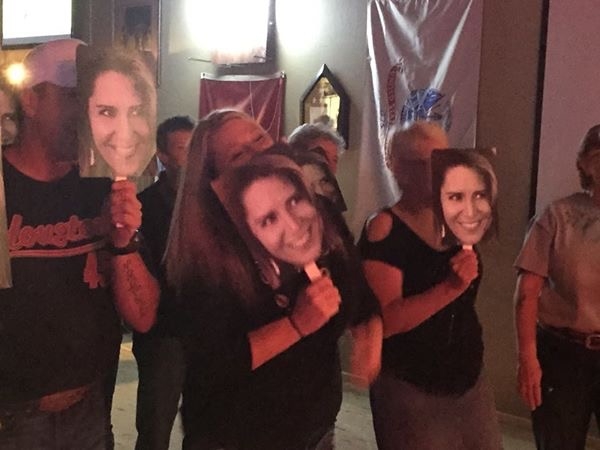 OCTOBER…. are you kidding me? Where in the world has this year gone? I can’t believe how much has happened this year, it’s been amazing and it’s not over yet!
We’ve had a busy summer and can’t wait for what’s to come in the next several months.

We will be heading back to Nashville to finalize the new EP. I have to admit that I’ve been running into some writer’s block the last several weeks. I have ideas but, nothing seems to be standing out for me. The right song will come together I just need to keep pushing through and be patient.

Things are going well in Nashville and we are getting really great feedback. Our next trip should reveal some exciting next steps and we’ll be sure to keep you in the loop.

As always I feel forever blessed by the support and love from all of you.

Thank you and God Bless, 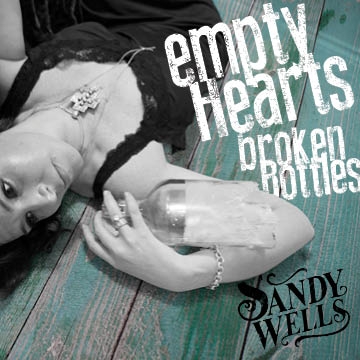 I am so excited to be listening with all of you tonight to the very first Internet Radio (any radio :)) play of my new single Empty Hearts Broken Bottles!! How exciting!!!
Can’t thank The Bandwagon Network enough for taking time to support local Indie artist!!

Let’s all listen together!!!